Kristen Wiig on ‘The Last Man on Earth’

Published
with No comments

Last Sunday, Kristen Wiig appeared on the mid-season premiere of The Last Man on Earth, titled “Got Milk?”. She played the role of Pamela Brinton, and carried the entire episode all by herself (except for some funny deliveries from the great Laura Dern), and doing it fantastically, as always. If you haven’t seen the episode yet, I really think you should, as it shows Kristen’s talent in scene after scene.

Below is a featurette with Kristen Wiig and former SNL-buddy (and show creator) Will Forte talking about the character, as well as a “best-of” from the episode. Which was your favorite part of her guest role? 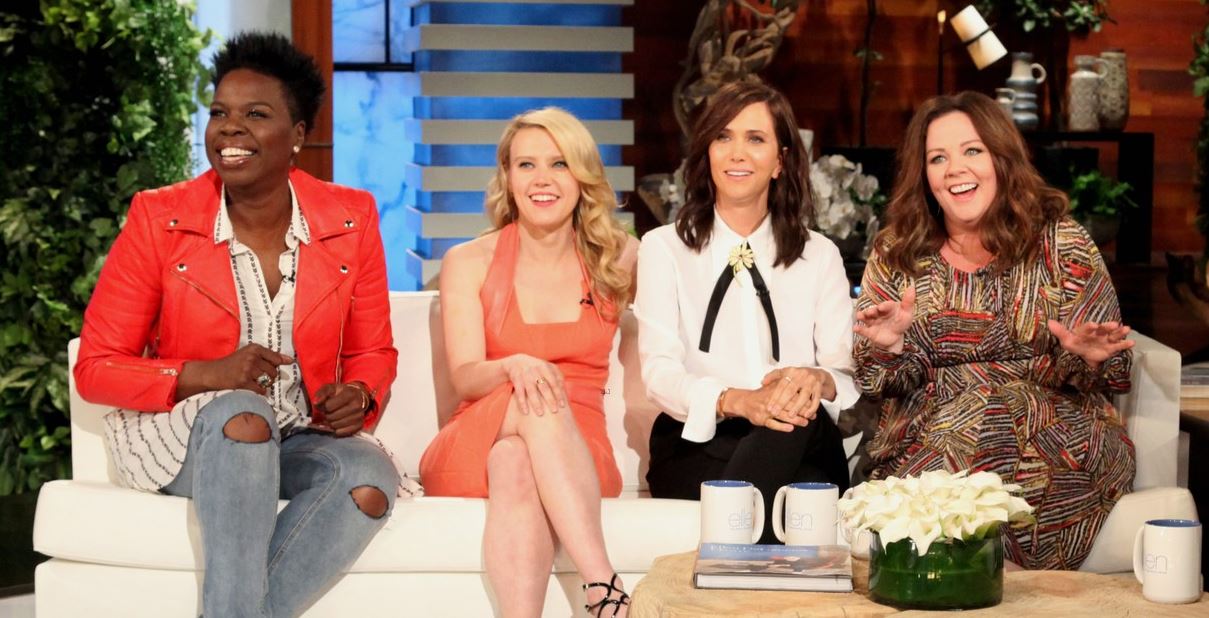 Photos and Video Clips from ‘Ellen’