Since presenting the award for Best Actress in a Comedy or Musical with Will Ferrell at the Golden Globe Awards two days ago, the Internet has been buzzing about putting the duo host next year’s show. The video already has well-over 1 million views on YouTube and Twitter is filled with requests for the two comedians to host. Wiig and Ferrell dominated the conversation both in the ballroom and throughout the evening at after parties thanks to their brilliant moment as presenters, where they described each of the nominees and their movies by making up entire plotlines. OMG Yahoo! asked Kristen if she’d be up for the task, to which she said: “Oh man, people want that? That would be a lot—who knows? Tonight was very fun and I thought [Tina and Amy] did a great job.” When the reporter continued asking about the subject, Kristen responded by saying “I don’t know man. I’ll come! How about that? I’ll show up.” What do you think of the idea of Kristen Wiig as the host (or at least co-host) of next year’s Golden Globes? 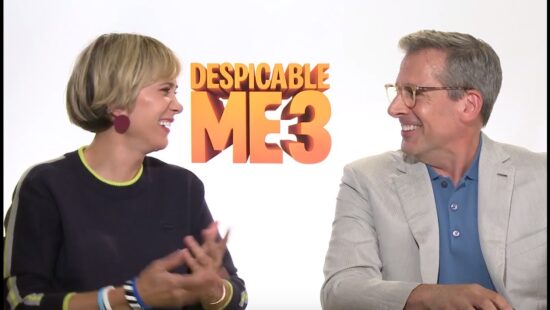 “Despicable Me 3” Press Junket Videos, Part One
Kristen Wiig in the June/July issue of Harper’s Bazaar 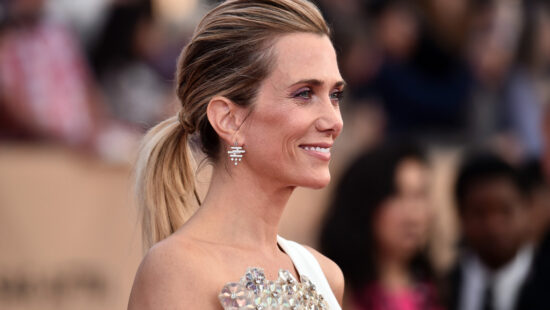 2 Comments on “Would Kristen Wiig host the Golden Globes?”